Yazidi survivor speaks out on behalf of all survivors of ISIS atrocities: “We managed to escape from ISIS and have decided not to lose hope. Now we are demanding our rights.” 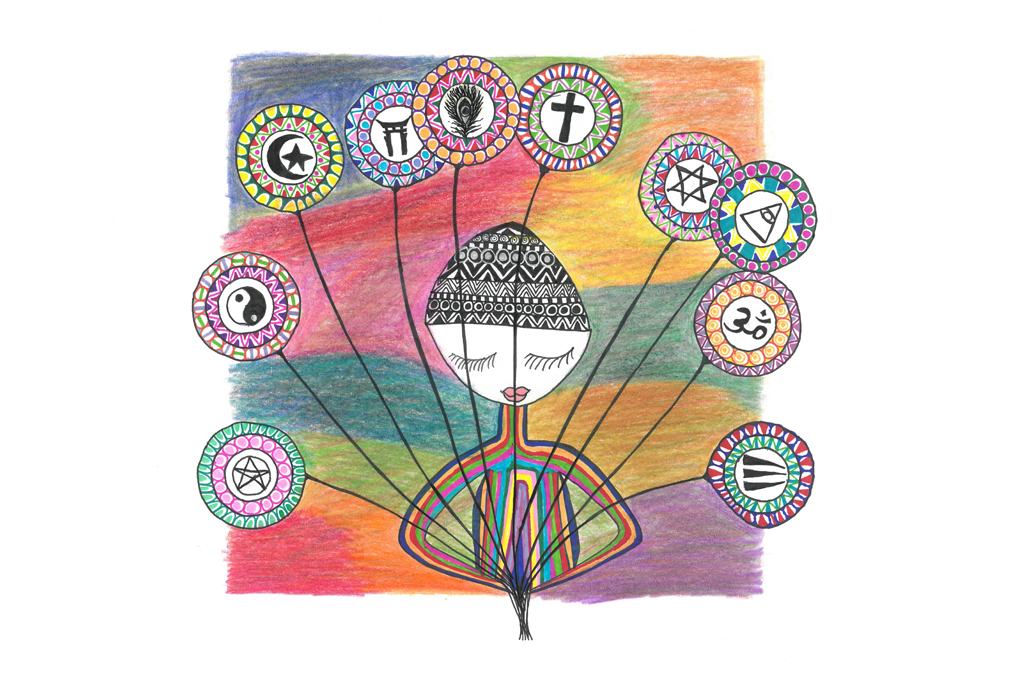 ISIS had a strategic plan to destroy our dignity. Their goal was to attack not only Yazidis but also Shabaks, Shia Turkmen, Christians, Kaka’i and other minority groups from Iraq.

To heal and recover from this trauma, in addition to financial, medical, psychological and legal support, survivors also need moral support. Most importantly, they need safety and security as well as guarantees that what happened will not occur again.

These are rights of survivors regardless of their ethnicity and religion. They should live in dignity.

·      Engage survivors in discussions and negotiations about transitional and criminal justice in order to achieve justice;

·      Ensure representation of survivors in legislative efforts and investigations on the national and international level;

·      Ensure that ISIS fighters are put to trial;

·      Enable Yazidis to go back to their places of origin by resolving outstanding issues between GoI and KRG. 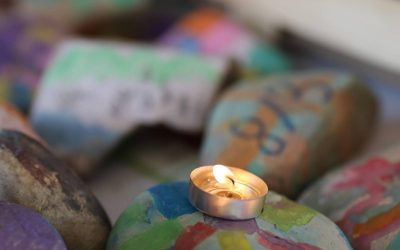 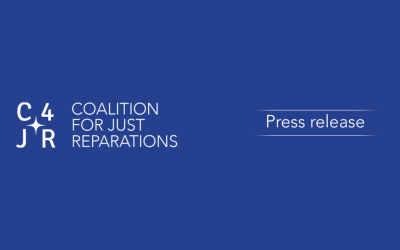