C4JR-UNAMI exchange meeting: protecting the right of the survivors will be our priority 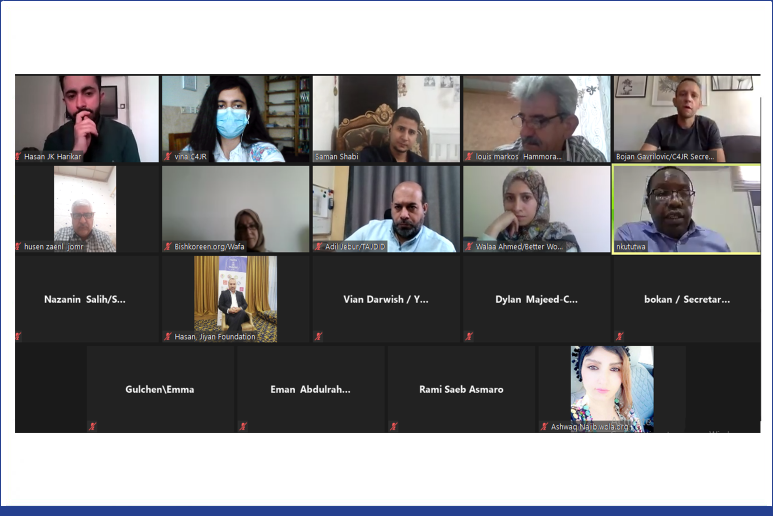 On 25th of August, C4JR held an exchange meeting with UNAMI about exploring avenues for cooperation and promoting rights of survivors of CRSV, also to introduce the C4JR draft law that fulfills the obligations of the Iraqi government specified in the joint communique that was signed between the Republic of Iraq and the United Nations in 2016 on prevention and response to conflict-related sexual violence.

UNAMI thinks that if the C4JR draft law is implemented it will have a huge impact on supporting and protecting the CRSV survivors and will have a role in assuring the survivors that their rights are preserved and the government truly listens and feel their suffering.

The main point agreed between the two parties in this meeting is that they will continue to support the claims of survivors  and they will set Joint advocacy and develop its strategy, get in touch with decision makers in Iraq to involve  them in the discussion of CRSV survivors, Engage the religious and traditional leaders in the debate and ask for their support as they have a huge impact on their community and both parties will continue to work together to help the survivors to get their rights and to the engage them into the community again through Signing an MOU between UNAMI and C4JR. 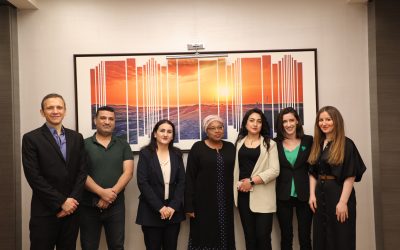 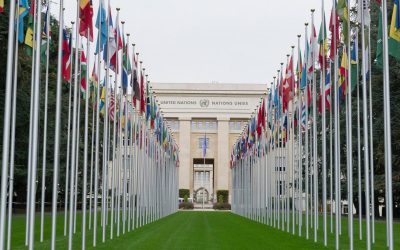